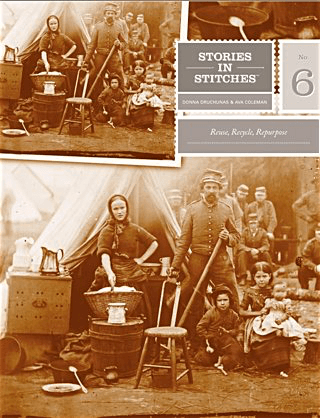 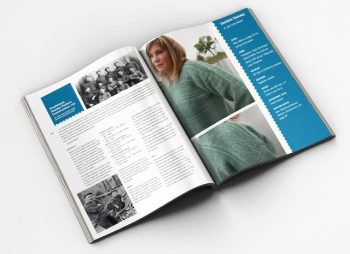 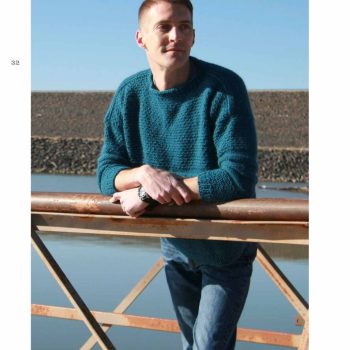 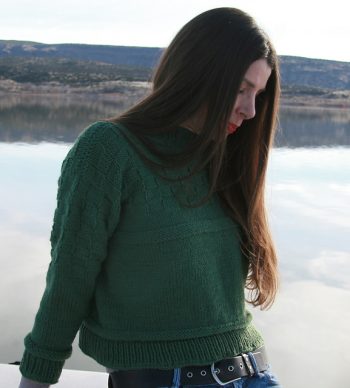 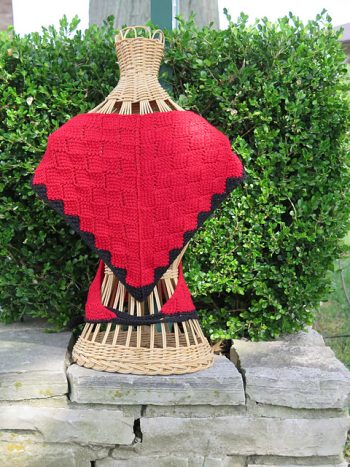 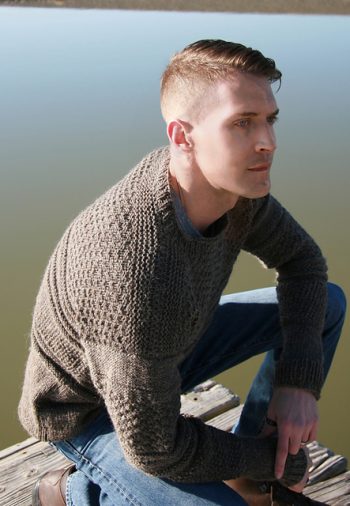 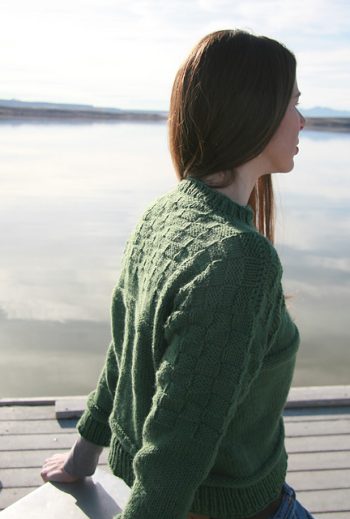 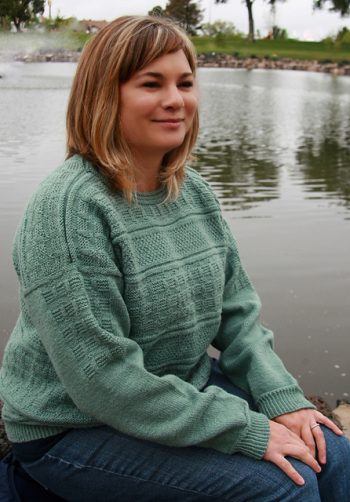 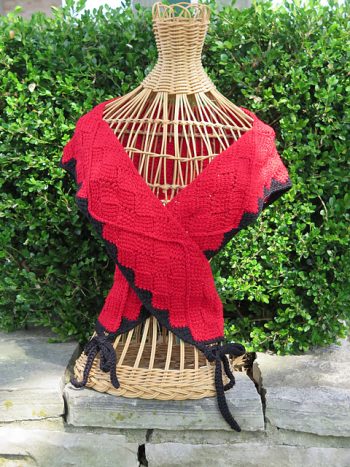 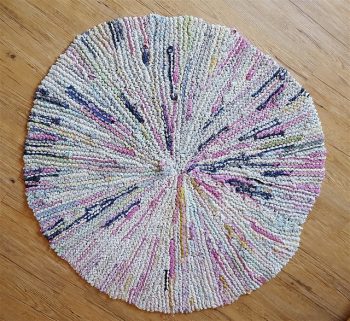 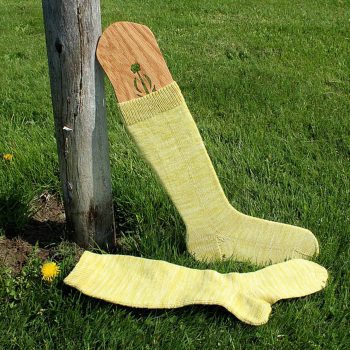 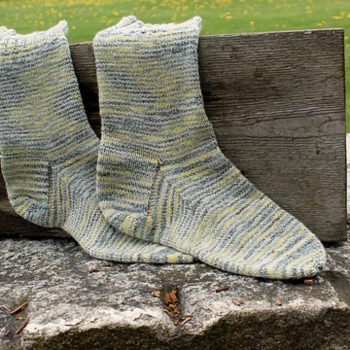 During the Civil War era, knitters were frugal and used what was on hand. Tobacco twine was used to make bedspreads, tents were unraveled and the string knit into socks, rugs were knit from cut-up shirts and dresses, and old fisherman’s sweater from Europe became winter wear for Americans on both side of the Mason-Dixon line.

Patterns in Book 6 include socks, Ganseys, rugs, and a Tunisian crochet sontag, as well as stories about Civil War bands, death row mugshots, and female abolitionist. It also includes a comprehensive primer on basic Gansey construction.

In this book, you’ll find projects and stories about sweaters, socks, bedspreads, and rugs that were made from recycled materials and recycled design ideas. America is a land of immigrants, and immigrants brought our knitting traditions to this continent. Until the nineteenth century, the vast majority of immigrants were from England, Scotland, and Wales. (In addition, millions of Africans, usually ignored when discussing immigration, were kidnapped and forcibly transported to the United States to be sold as slaves until the Atlantic slave trade was outlawed in 1808.) In the nineteenth century, the ethnic mix of new immigrants began to change as people from Ireland, Italy, Germany, and Asia started flocking to our shores. 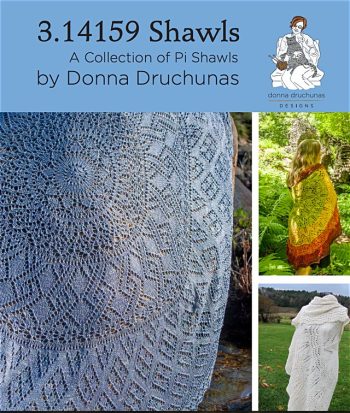 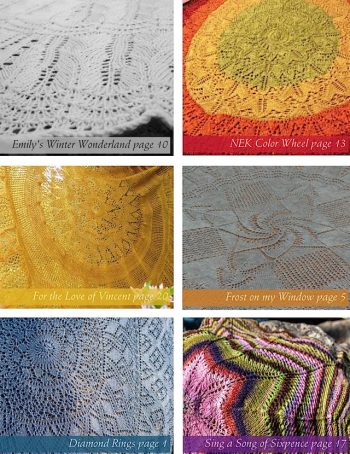 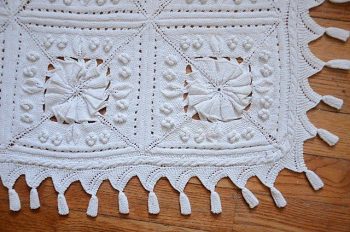 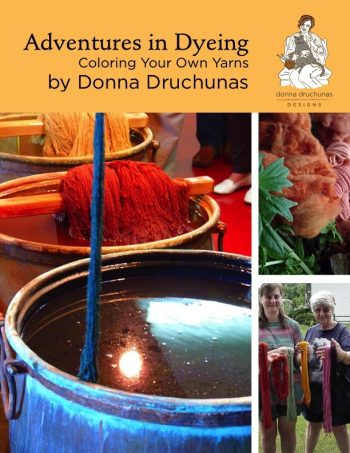 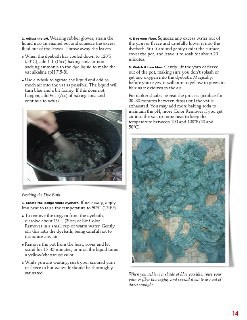 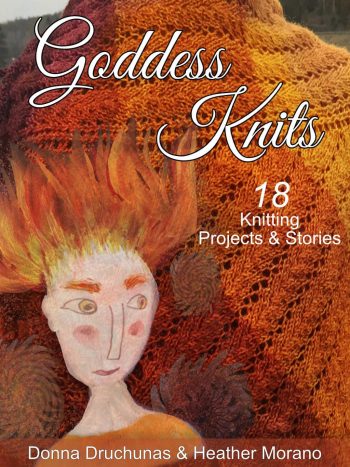